This studio model shoot we called Contrast. Often, the theme of a model shoot guided by the location. With this shoot, we wanted to put a focus on manipulating the contrast of light and shadow. The studio environment allowed us to control for so many things! It was easy to fine-tune the light for the looks we want to achieve. It was also a perfect opportunity for us to play with our new studio lighting system. We were excited to experiment with what it could do. We were also very interested to see how shifting to digital with the Profoto system would affect not just the function of the lighting, but the quality of light as well.

The concept was to keep almost everything in tones of black, white, and grey. We added a couple of sparks of color for interest, but primarily stayed within a black and white theme. The backgrounds provided either a soft solid, or we had a great geometric black and white backdrop that added a lot of movement. We had a fun time using that to play with pattern on pattern. We used a more static posing with the busier combinations of wardrobe and backdrop. With the solid colors, we added interest with the models’ animated expressions and dynamic posing. We also threaded through a bit of a camera story by adding some of the vintage cameras from our collection. (We’re willing to bet that every photographer has at least one box full of old cameras in their studio somewhere!!)

Pulling clothes was more challenging than we initially thought it would be. With black and white, everything is guaranteed to match, right? Well, yes… but it can also become too “matchy-matchy.” So we focused on textures, prints, and style to keep enough variation between the models so that everyone didn’t start to blend together in a black and white blur!

We were very happy with the results of the studio model shoot! We especially loved how the images were edgy, but still had a bit of a bright pop at the same time (Yay Profoto!). Thanks so much to models Peyton, Haley, Lauren, and Dalee. They were able to not only pose well, but to add the attitude and energy that a studio model shoot required. Their abilities kept the images vibrant and intriguing!

And our great appreciation to Mary, Margaret, and Nadia from Hanna Marchel Salon for the hair and makeup! 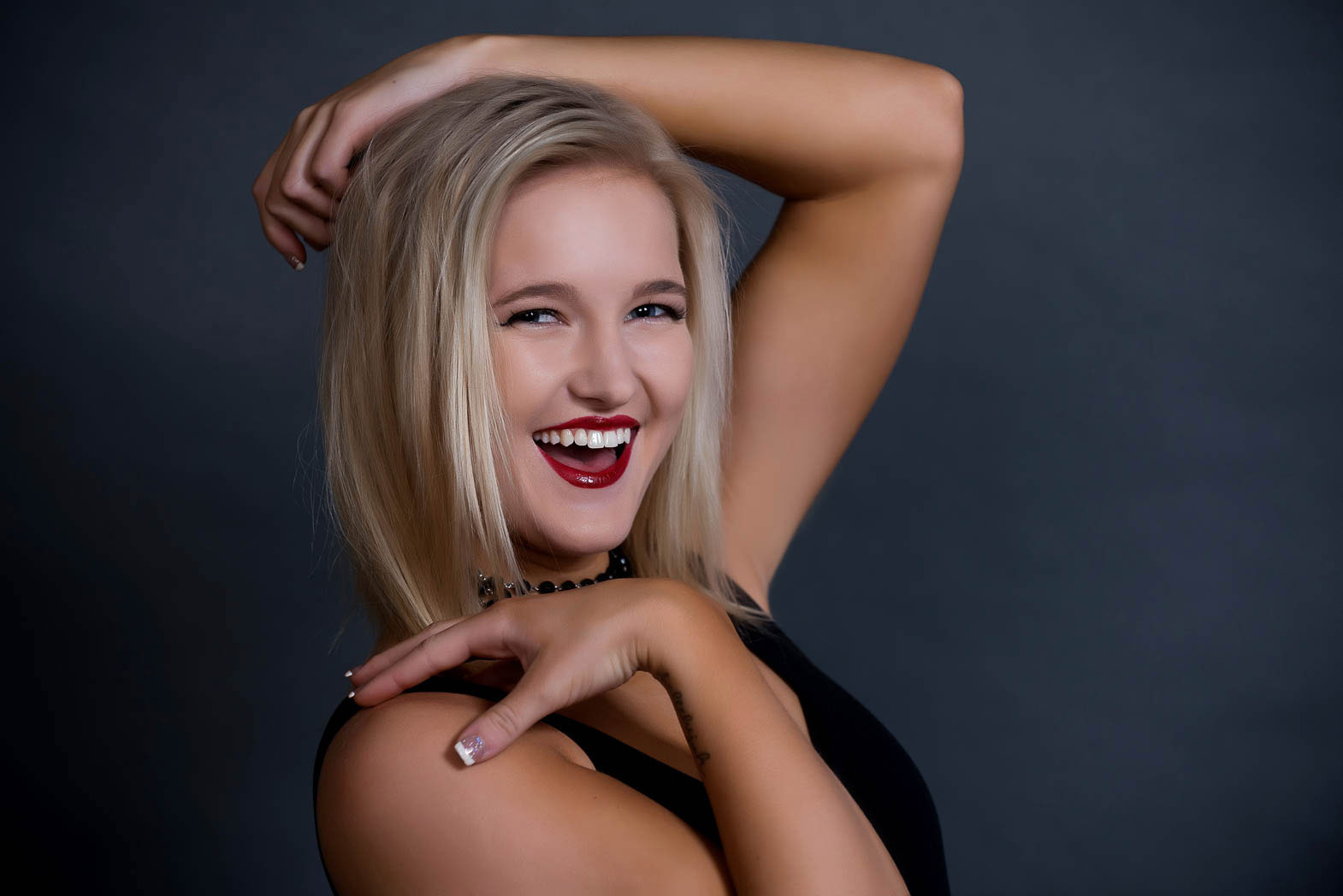 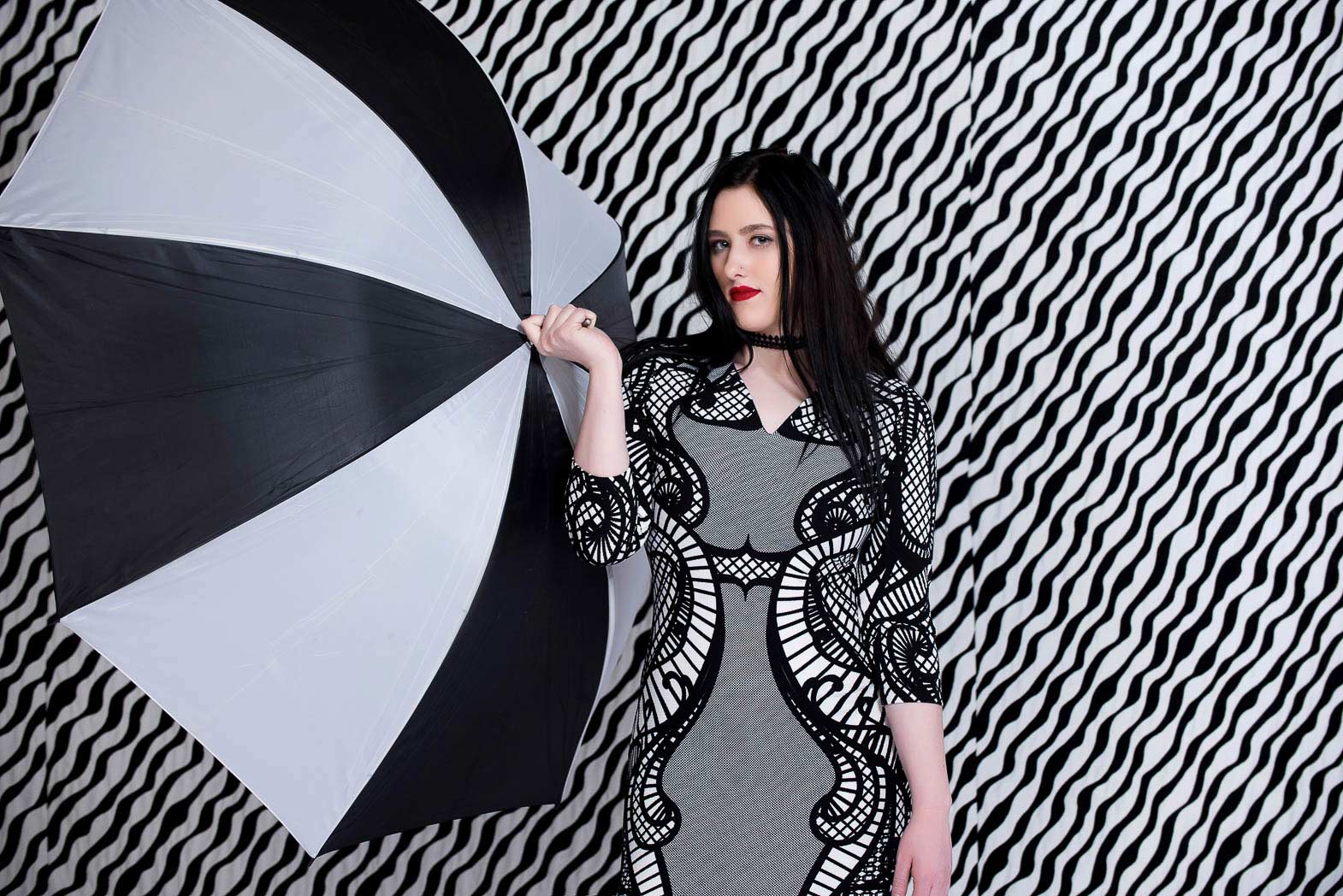 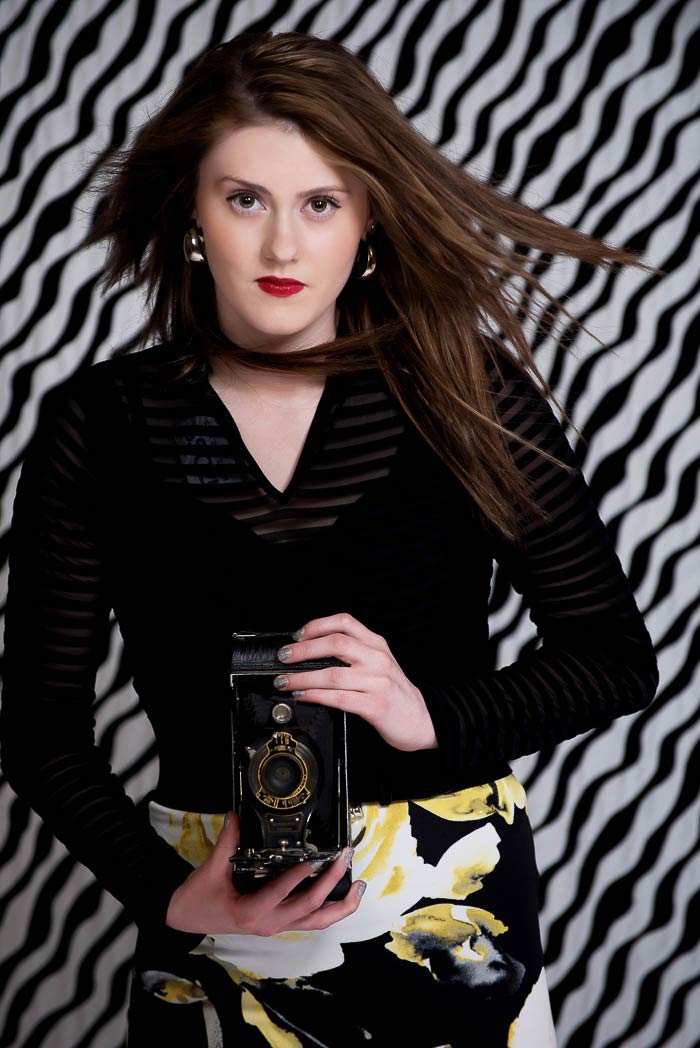 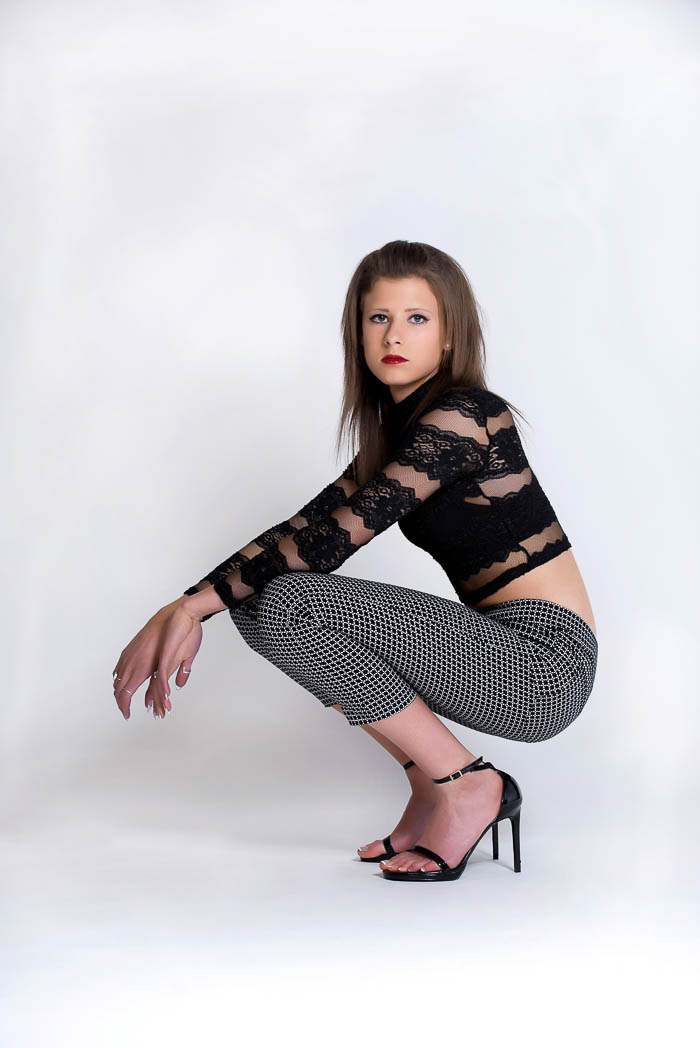 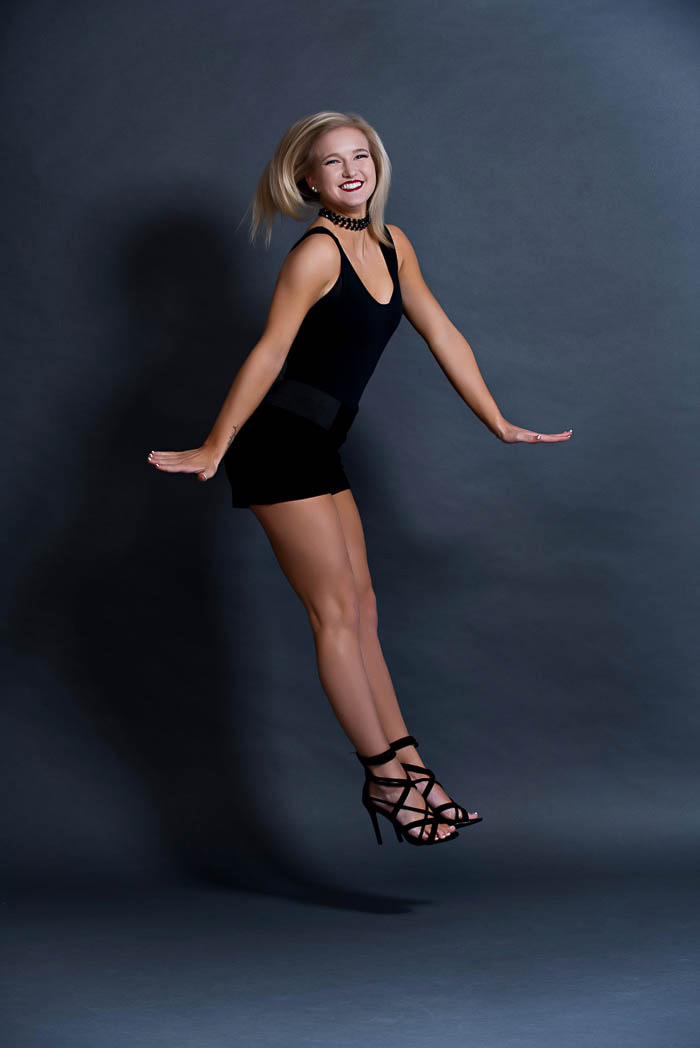 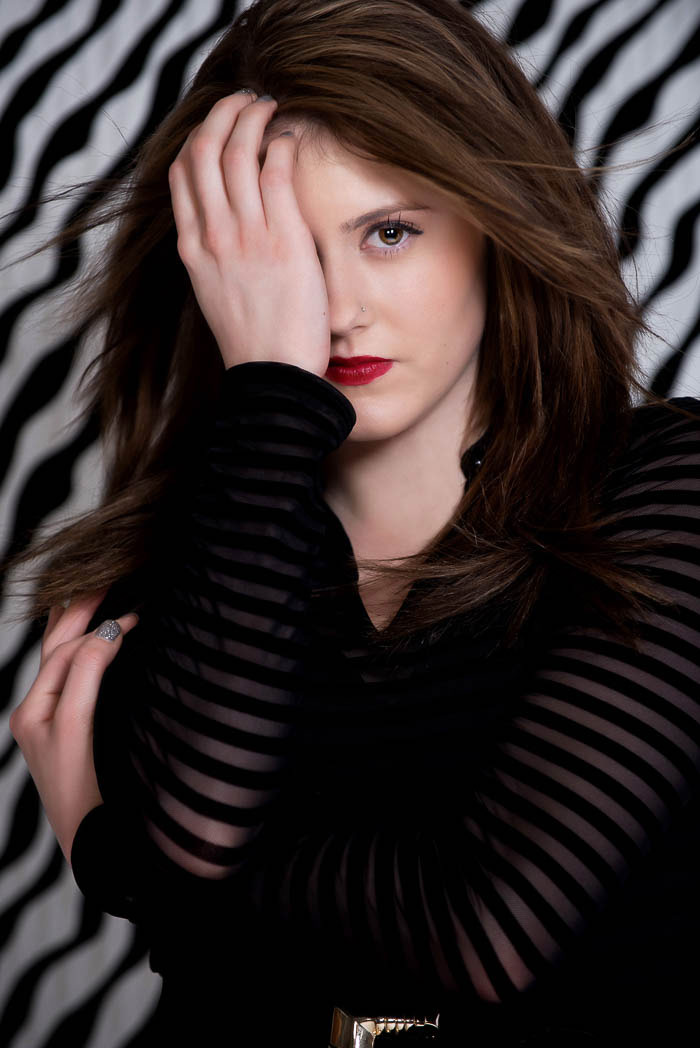 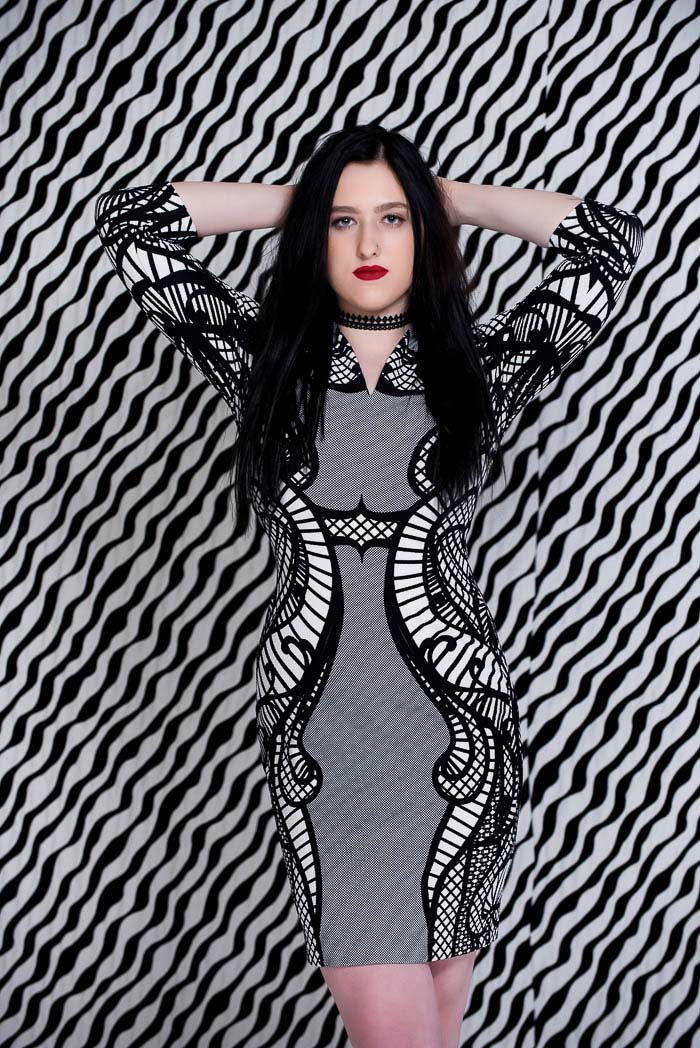 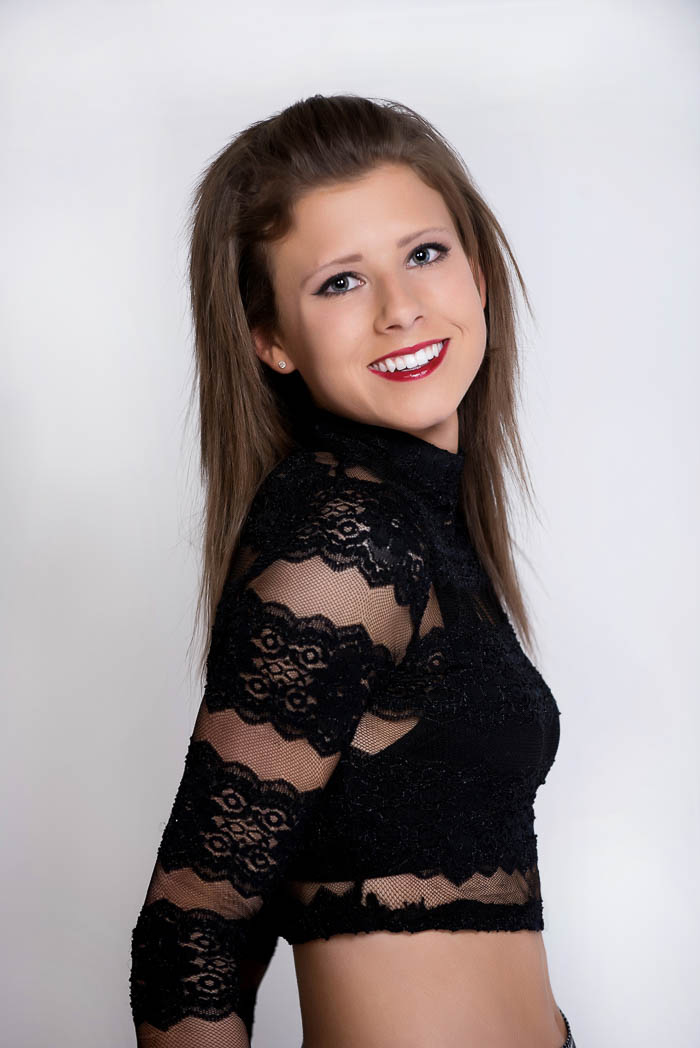 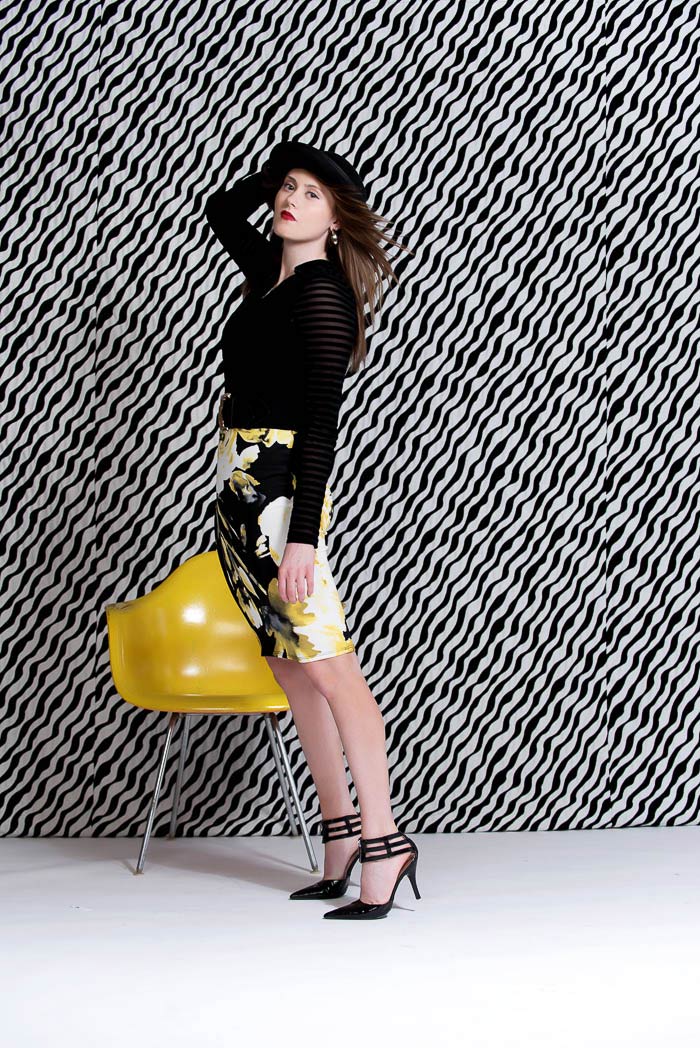 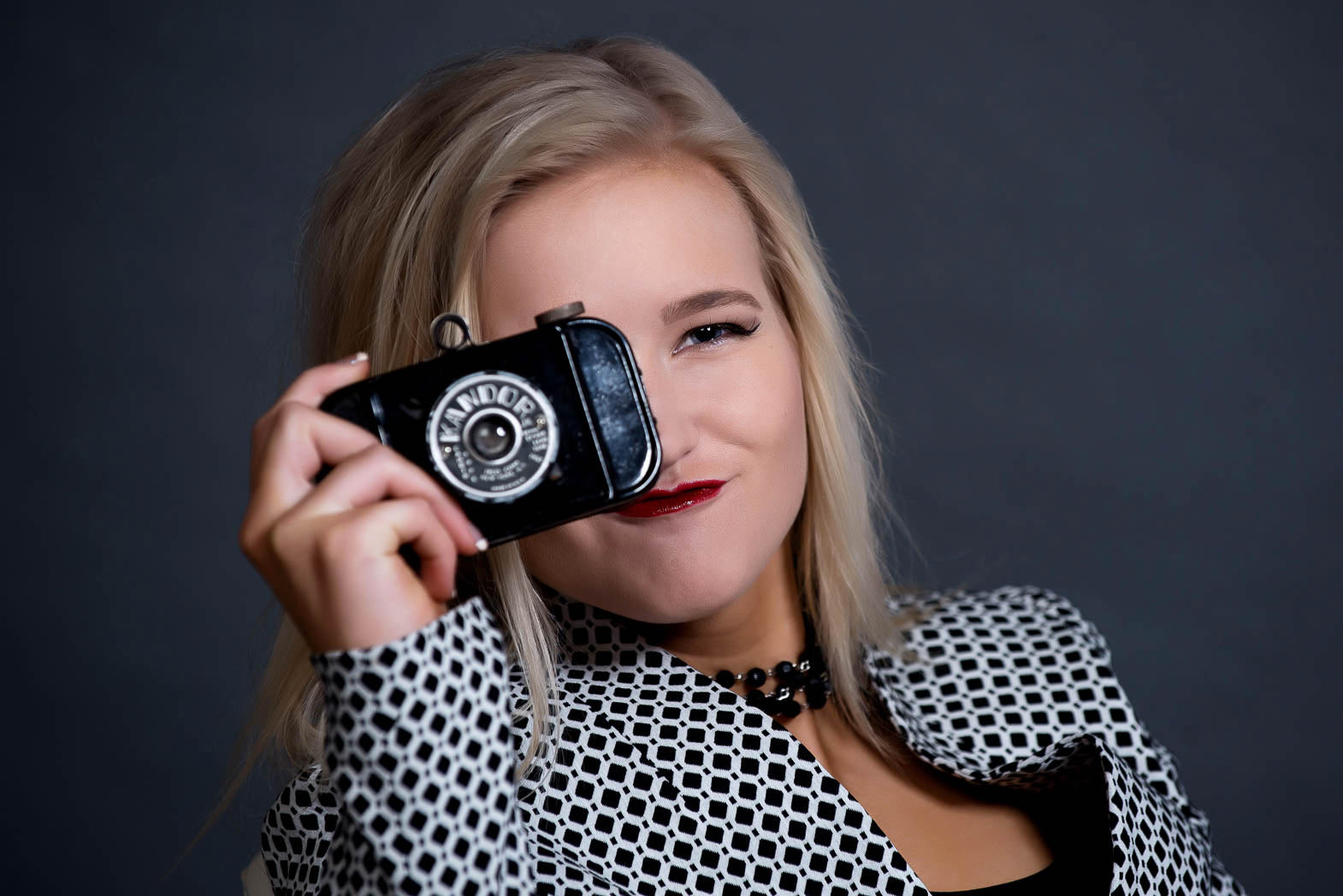 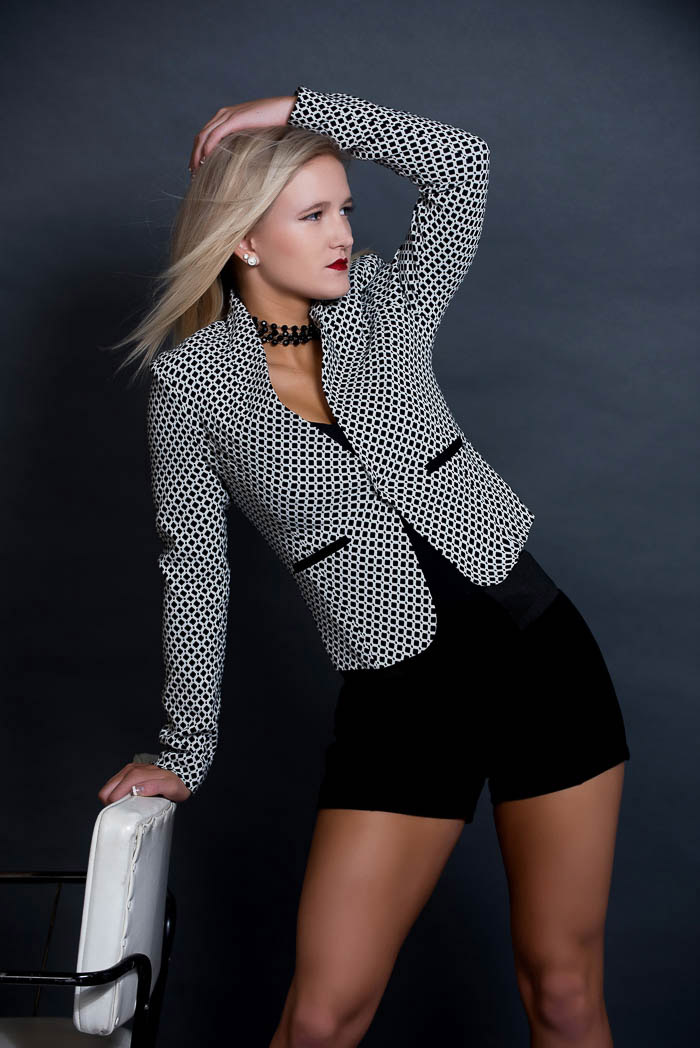 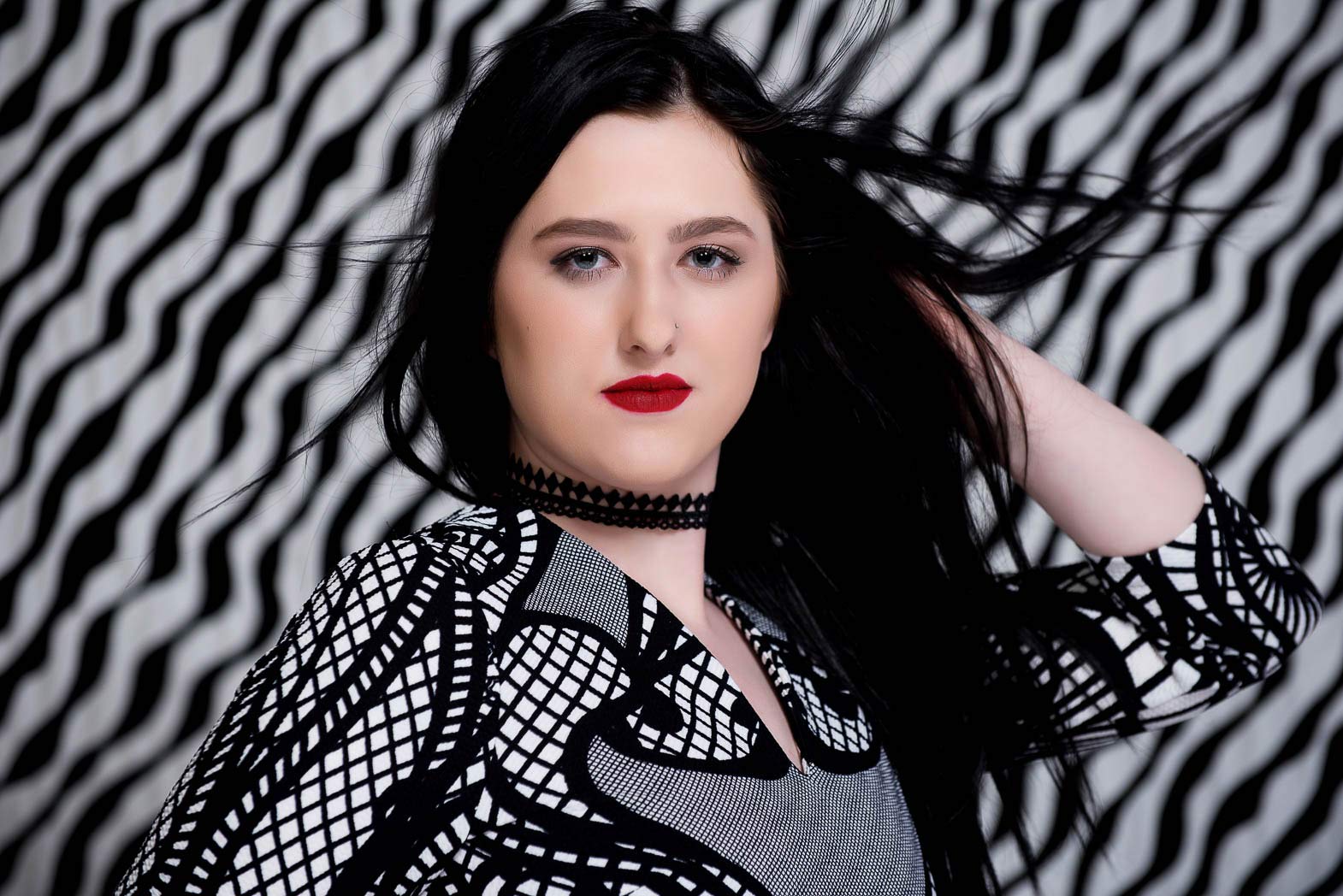 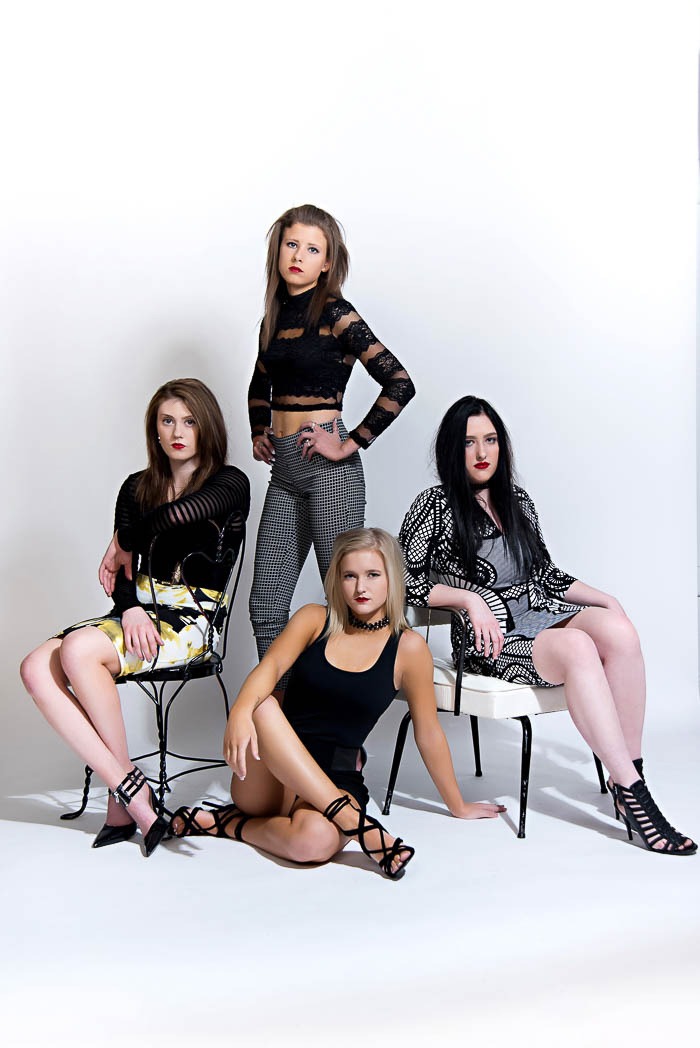