Motorcycle senior pictures were definitely something we were planning to include in Zach’s session, but we had no idea what a great rider Zach was until the day he came to the studio! When we saw the van, we realized what an important role motocross played in Zach’s life. So we started thinking about how to capture all that great color and style of the van, bike, and gear, while still keeping the focus as a portrait. We decided to head out of town a bit to where we could get an open expanse for a background. On our way to the shoot location, we watched a thunderstorm building and worried that the clouds would open up and drench us. But instead, we were gifted with the perfect wild, cloudy, sky background! It turned out to be the perfect day for motorcycle senior pictures! We used Zach’s van to frame some of the shots and got an opportunity for some fantastic pictures of him with his bike. Zach did an equally great job with all the other more traditional pictures during the session. We were very happy with all of Zach’s senior picture images, but what really stood out for us was what a truly nice person Zach is. He took time to tell us about motocross and even invited us to bring our nephew to watch him race. It was great meeting him and spending the afternoon with him and his mom.

This year, when we were choosing some of our favorite images to enter into the Hot 100 photography contest, we thought of Zach. We really wanted to use his bike image, but we didn’t have a model release. The contest we were entering selects 100 senior picture photographers from around the world for recognition. Because of the size and scope of the contest, they are understandably strict about every image having an appropriate release. We contacted Zach (of course, very close to the entrance deadline!) and he kindly took time to print out, sign, and send back the release so that we could submit his picture. Boy are we glad that he did! His picture won a place, out of over 8000 entries, as a Hot 100 Senior Photographer contest winner! Thanks Zach!! 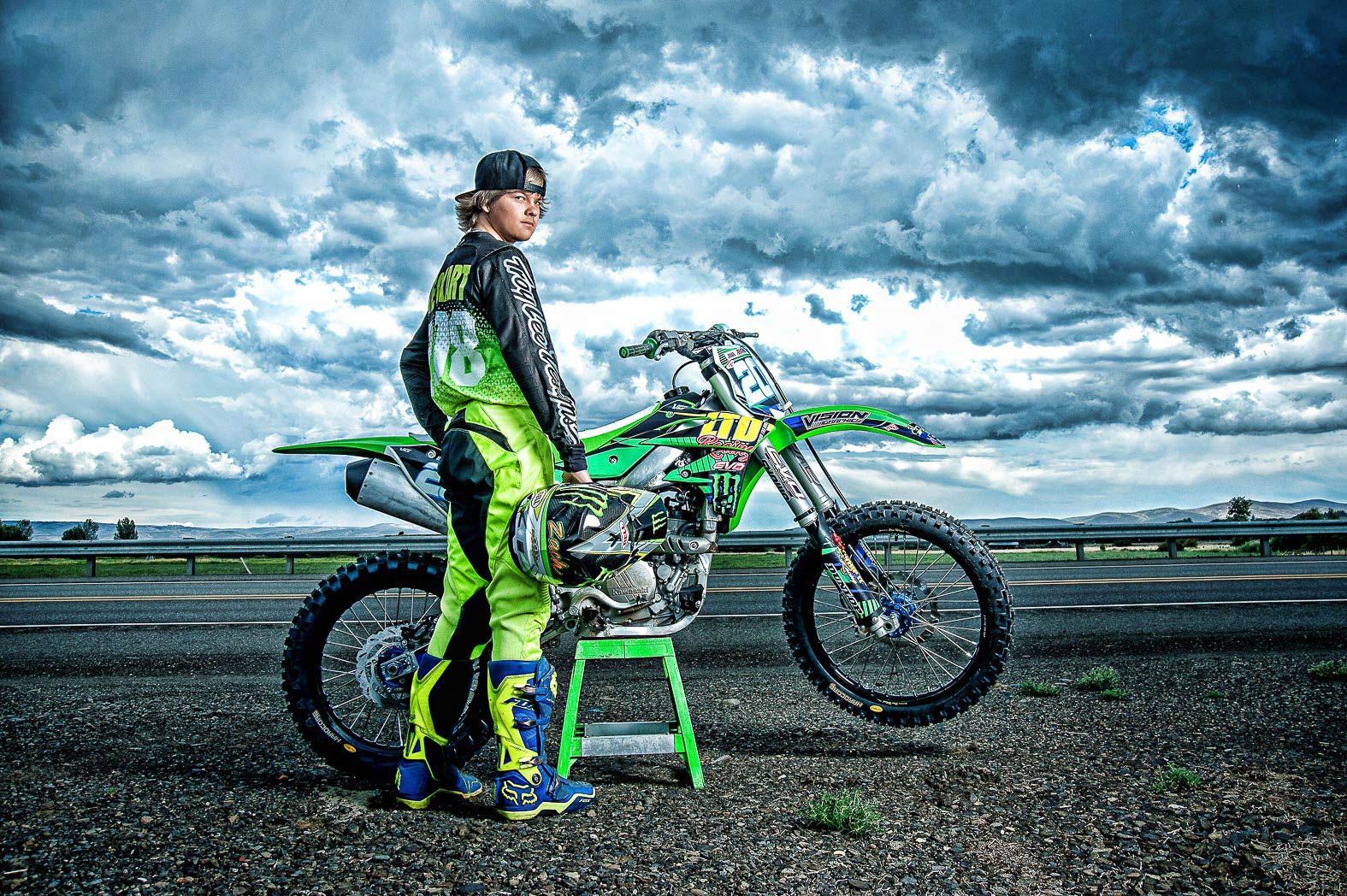 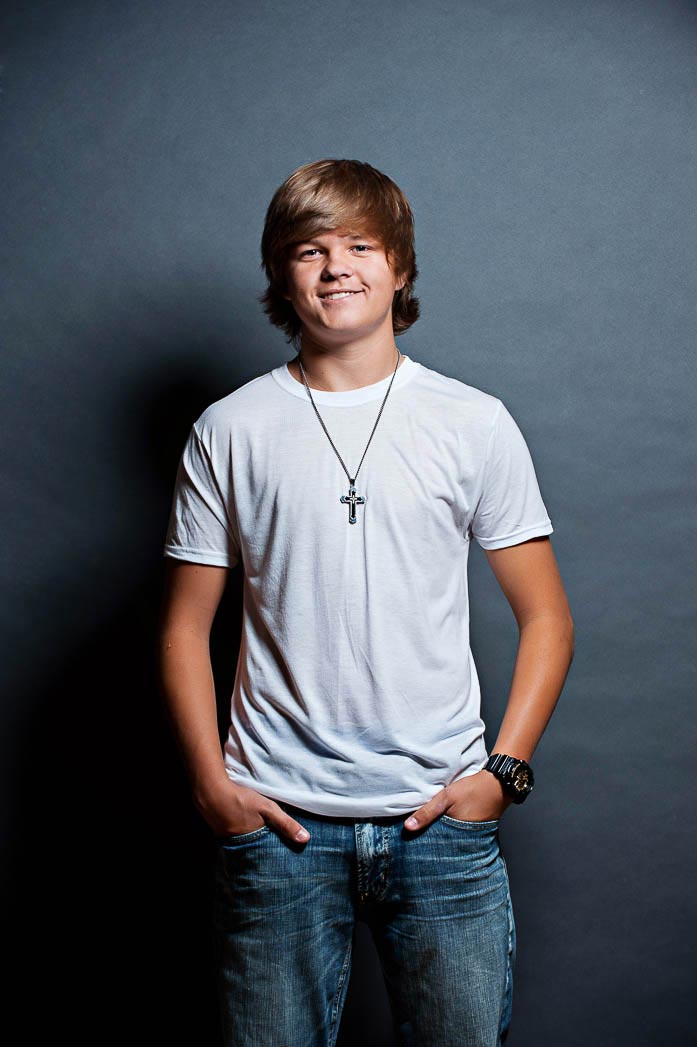 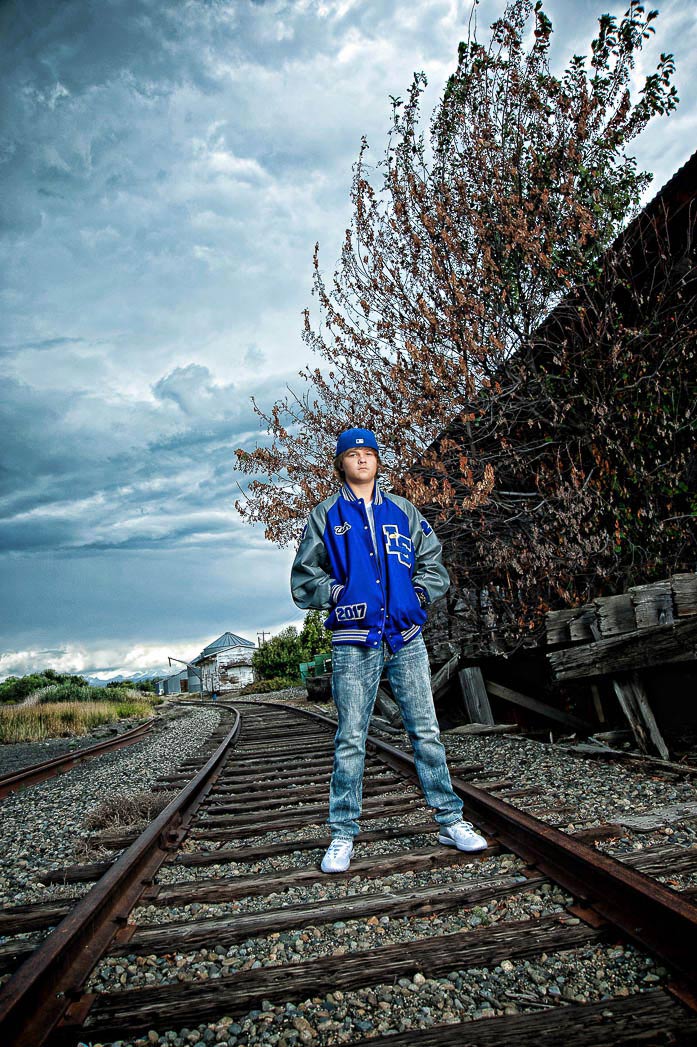 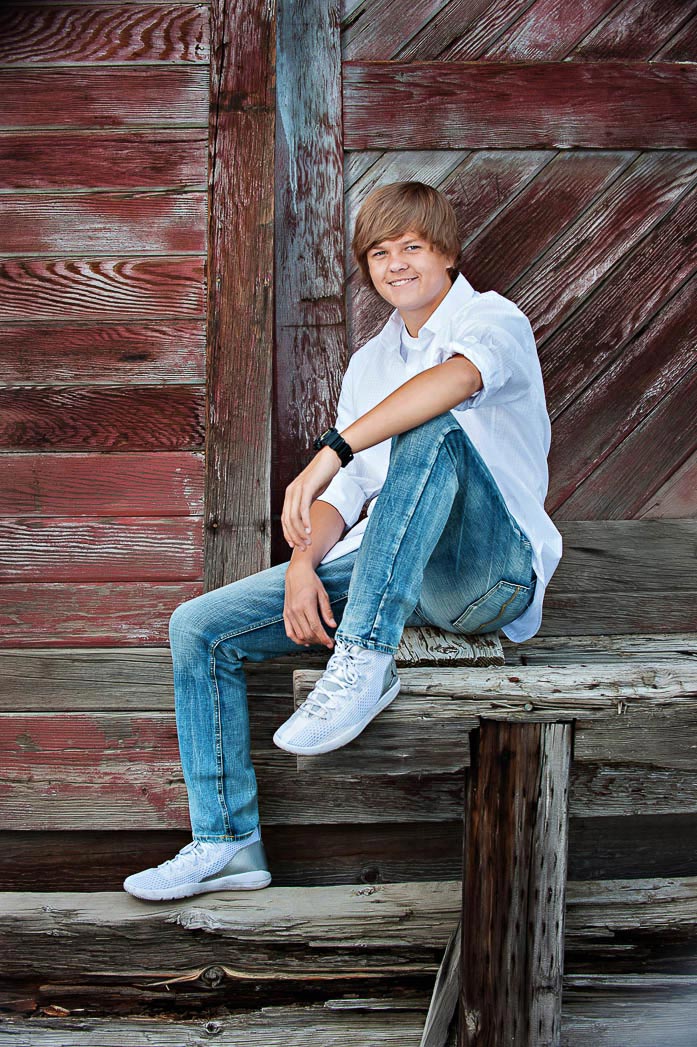 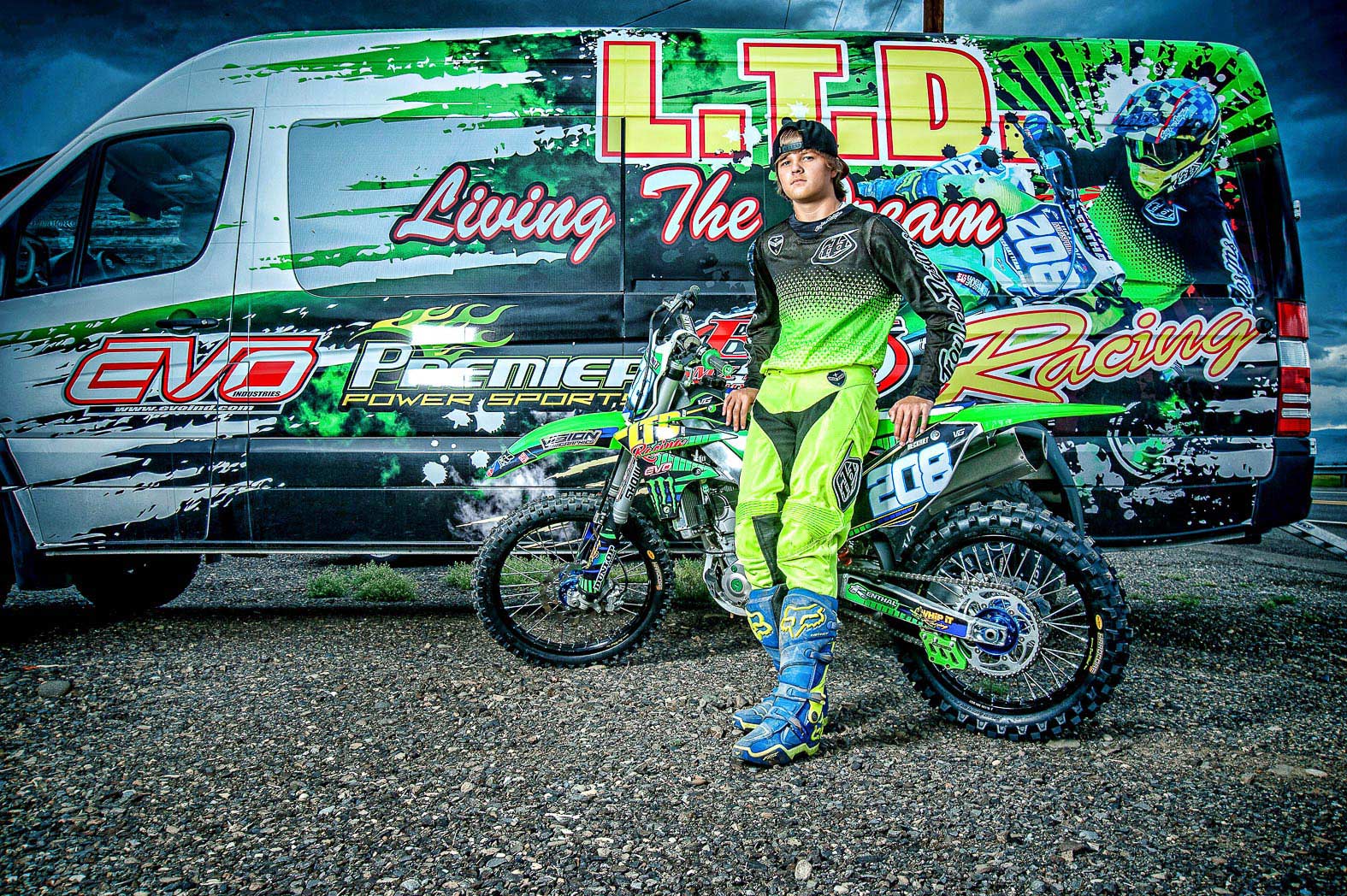 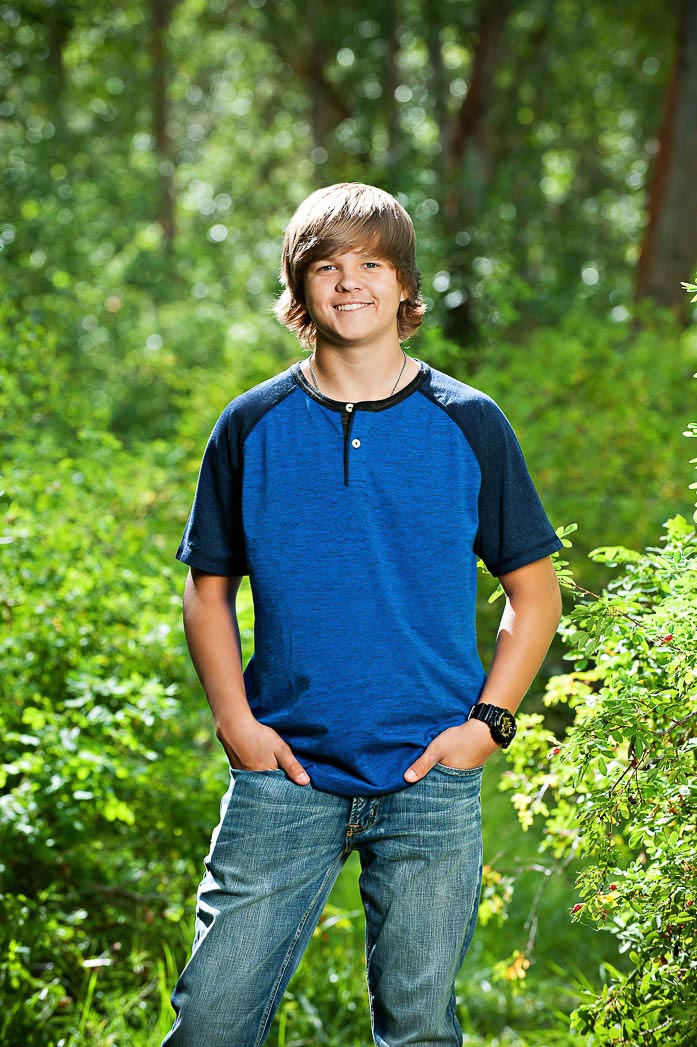 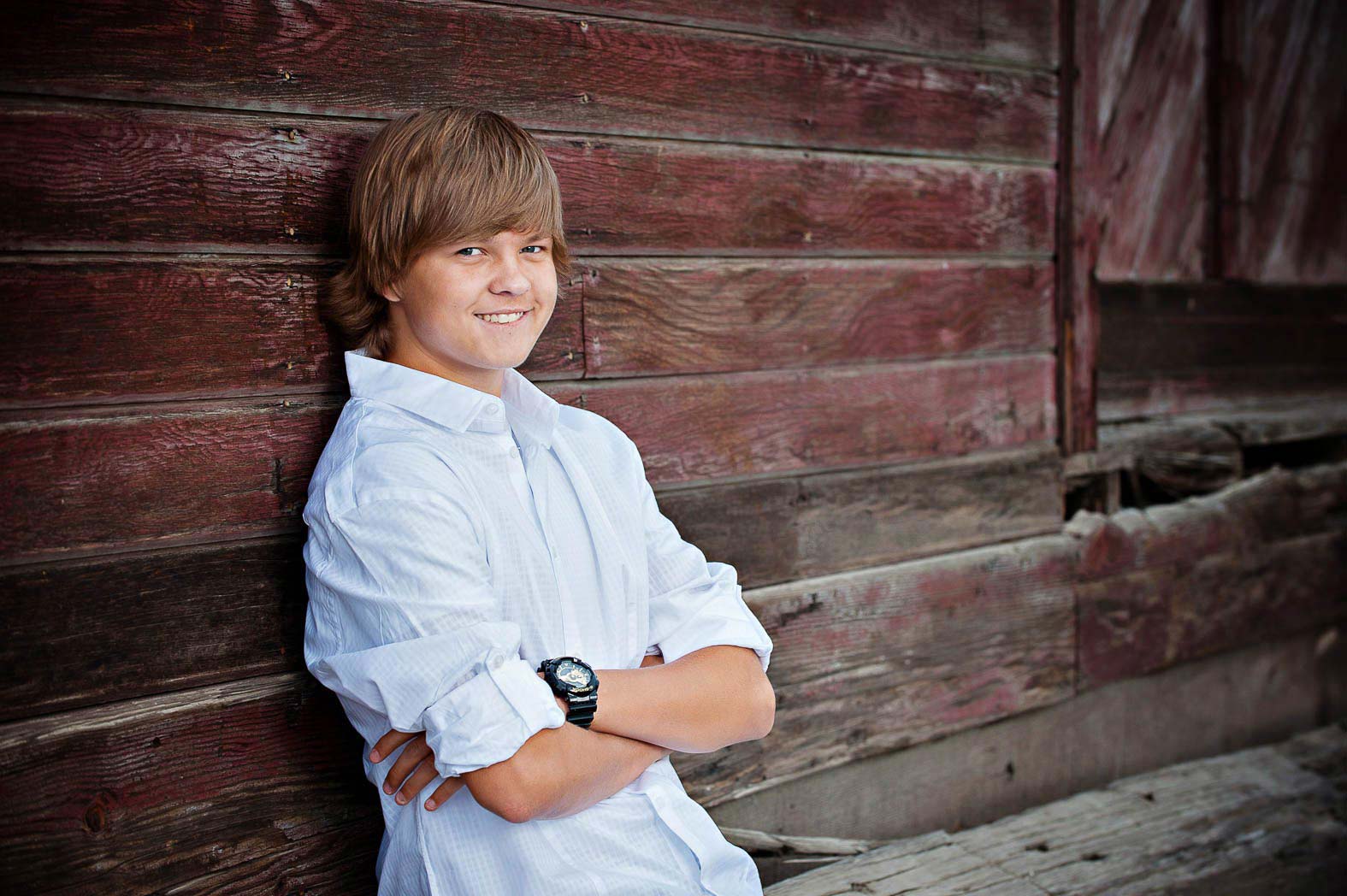 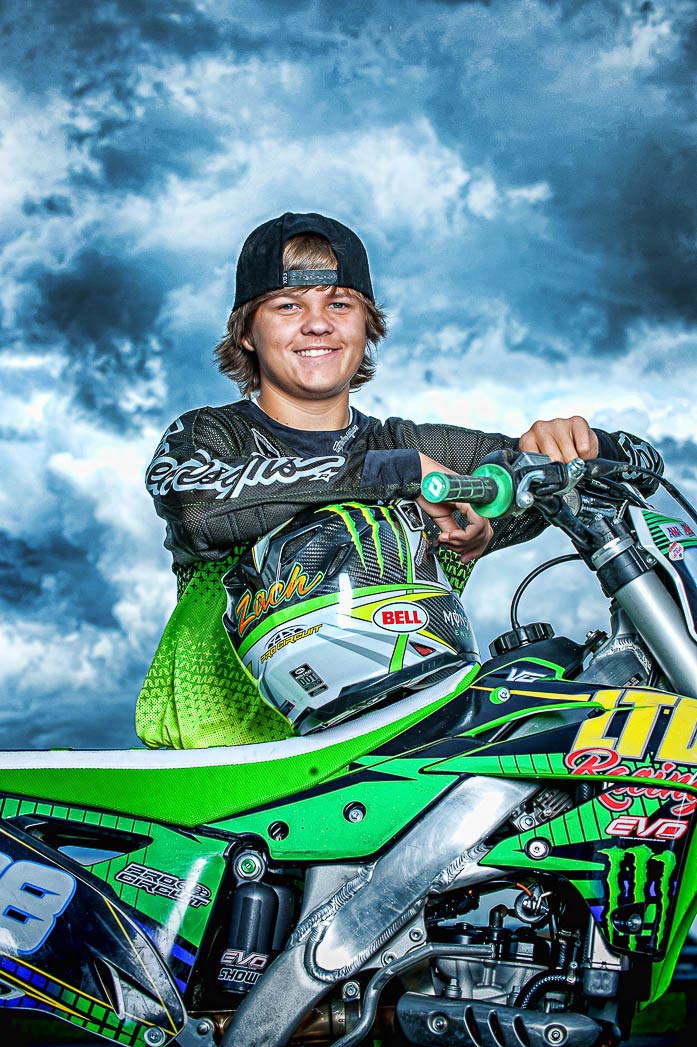 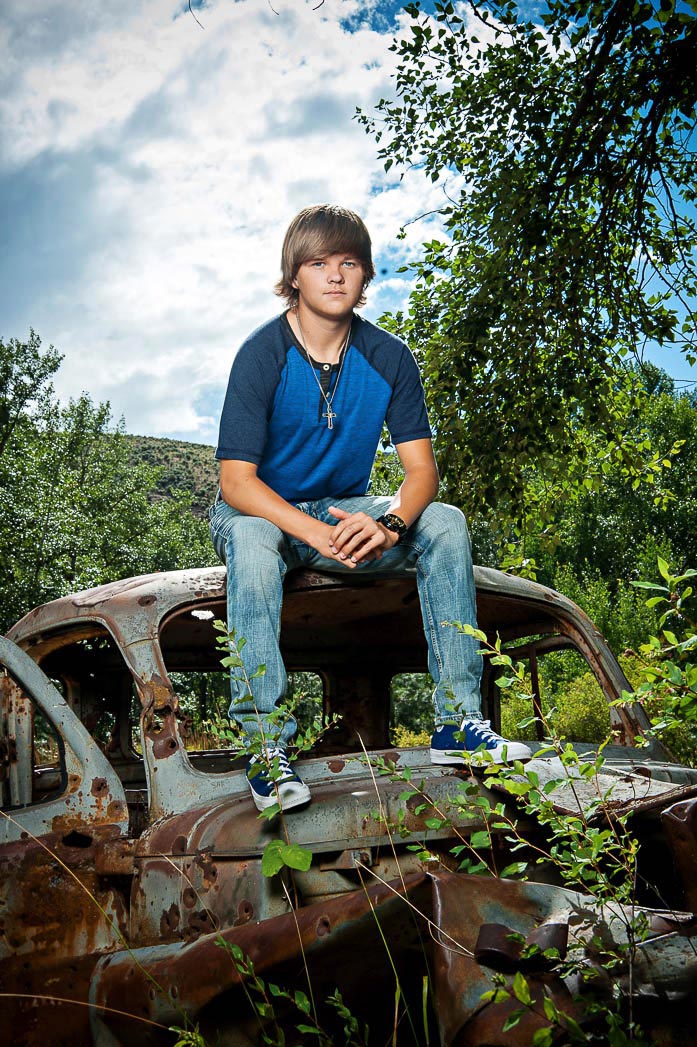